Fiberglass windows have been slowly increasing in popularity over the past 5-15 years. While they are not as widely sold as wood and vinyl windows, many modern day window manufacturers have begun to produce them. Their cost is typically higher than wood and vinyl windows, but they are considered by many to be stronger, longer lasting, and possess superior leak resistance. Expansion and contraction resistance of the framing components is considerably higher than vinyl windows for example, which are known to be vulnerable to thermal movement. However because of the nature and strength of fiberglass, bending, shaping, round tops, and radius framing aspects are typically not possible. Many current fiberglass window manufacturers have begun to make windows that mimic the look of wood windows, which has also contributed to the increase of popularity. 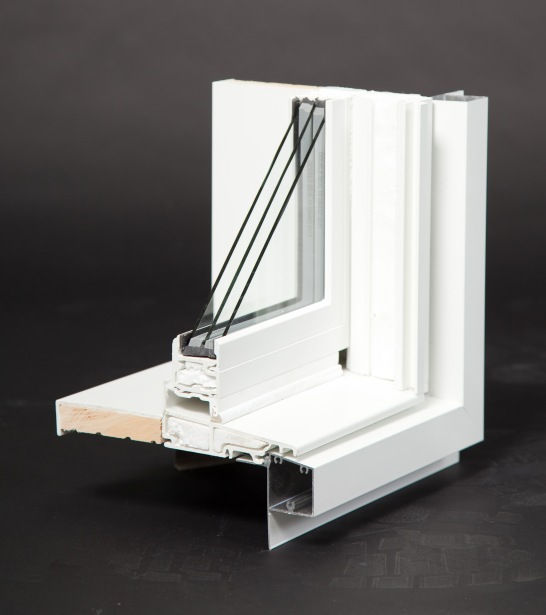