In building construction, countless wall, floor, and ceiling penetrations occur as a result of utility service, structural penetrations, hardware fastening, etc. Fire protection joint systems are meant to compartmentalize a fire for a planned period of time so it does not spread more quickly than occupants can safely exit. Some of these penetrations pass through firewalls and some do not. For the ones that do, a passive fire protection approach is utilized by sealing these penetrations, in an effort to maintain a fire rating for a specific wall. Architects and engineers will try at all costs to avoid the passage of utilities through fire walls, but sometimes this simply cannot be avoided. Utilizing penetration firestop systems such as fire caulking and firesafing will be required by code and help to maintain this fire rating system.

Firestopping often refers to specific products, for example sealant or safing insulation that is utilized at a specific joint to stop the spread of smoke or fire. The term ‘fireblocking’ often refers to generic building materials like mineral wool, wood, drywall, etc which might be used to block or ‘beef-up’ a fire-rated assembly or penetration. Fire sealant or caulk is often red in color and is specially formulated to resist combustion and increase in temperature. 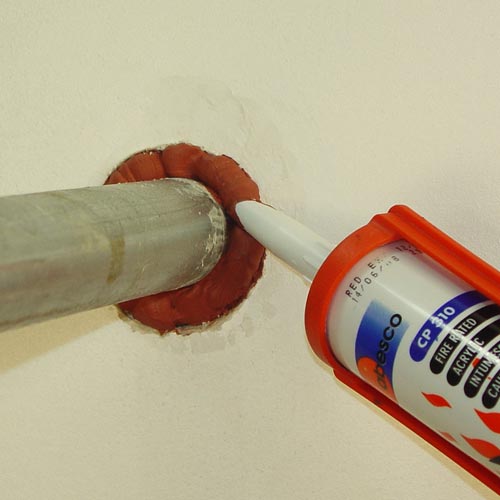 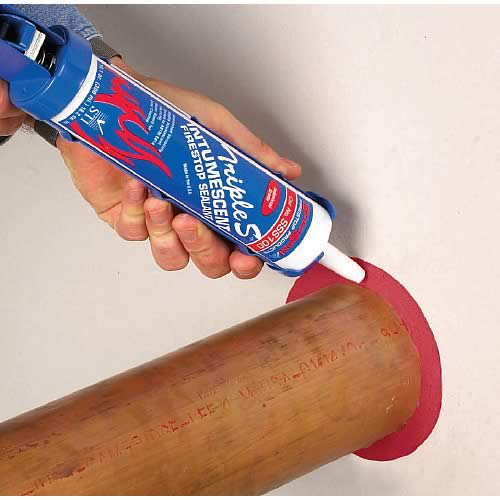 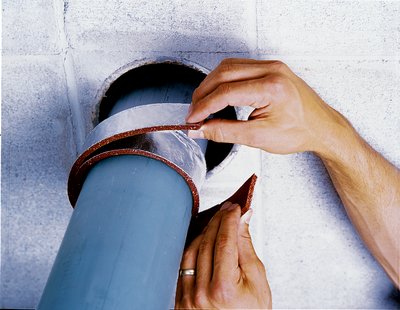 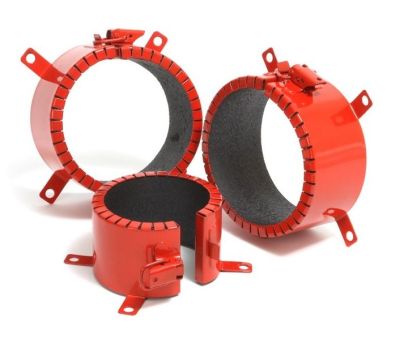 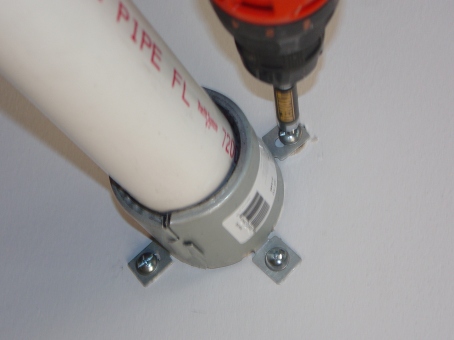 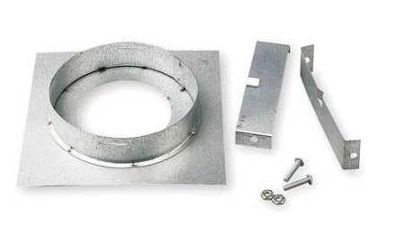 The F-Rating is the number of hours an assembly must keep flames from making their way to the opposite side of a barrier. The T-Rating is the number of hours it takes for the side of the fire barrier opposite the fire takes to reach 325 degrees fahrenheit ambient temperature. The annular space is the size or dimension between the barrier penetration utility and the actual wall itself. 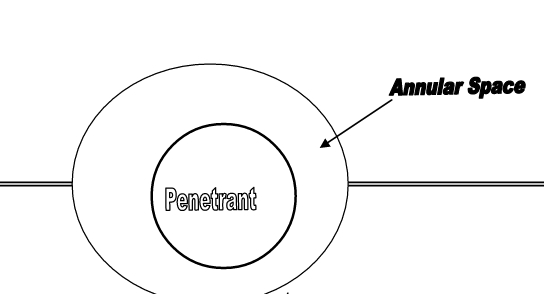 Some firestopping products are only applicable or useful up to a certain annular dimension, otherwise a different product will be required. 1″ is a common industry standard for maximum annular space for most pipe penetrations, unless more space is required for a specific utility. 1/2″ is annular space for ductwork can commonly be expected. For structural penetrations 1/2″ annular can be expected. When a CMU must be firesafed up to metal decking above, it can be expected that 1-1/2″ space will exist for the application of a firestopping joint system. 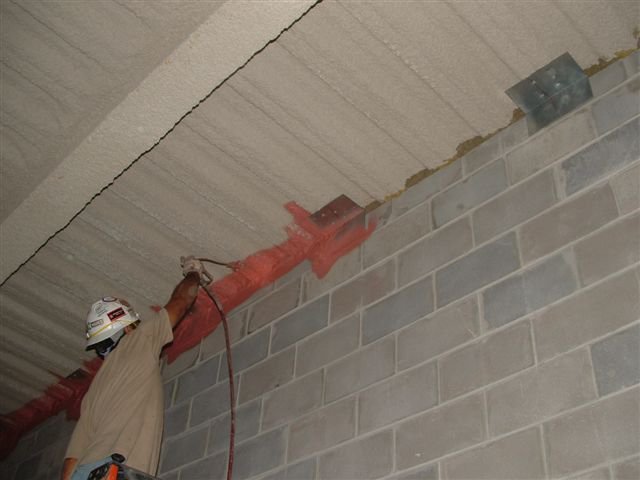 For a gypsum board wall, it is typical for the wall to be brought up tight to the underside of the metal decking above. 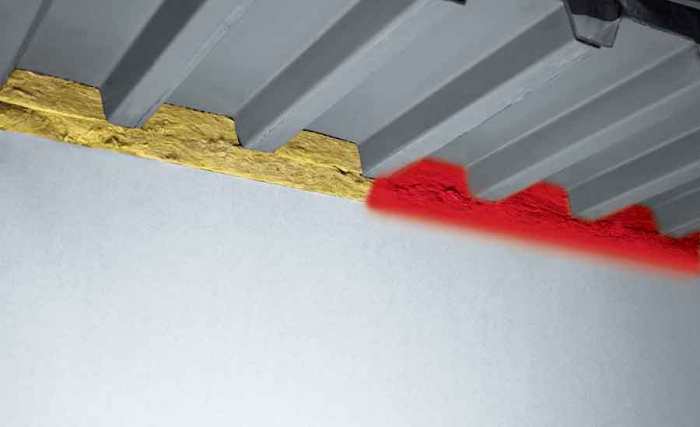 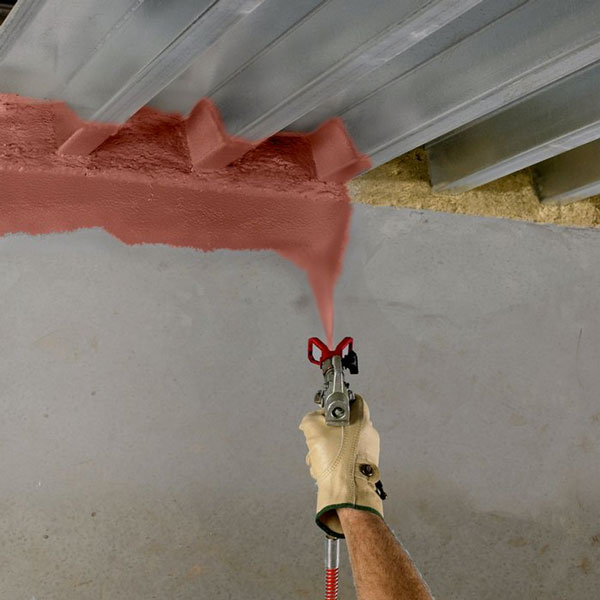 For wall penetrations, it is typical for the firestop system to have an F-Rating equal to or greater than the rating of the fire wall itself. For floor penetrations, F and T ratings are typically a minimum of 1 hour, but not less than the fire rating of the floor itself. Depending on the location of the firestopping, who’s material it is touching, and the most convenient time for installation, the firestopping scope of work obligation may fall on the insulation contractor, framer, drywaller, painter, or an independent subcontractor.